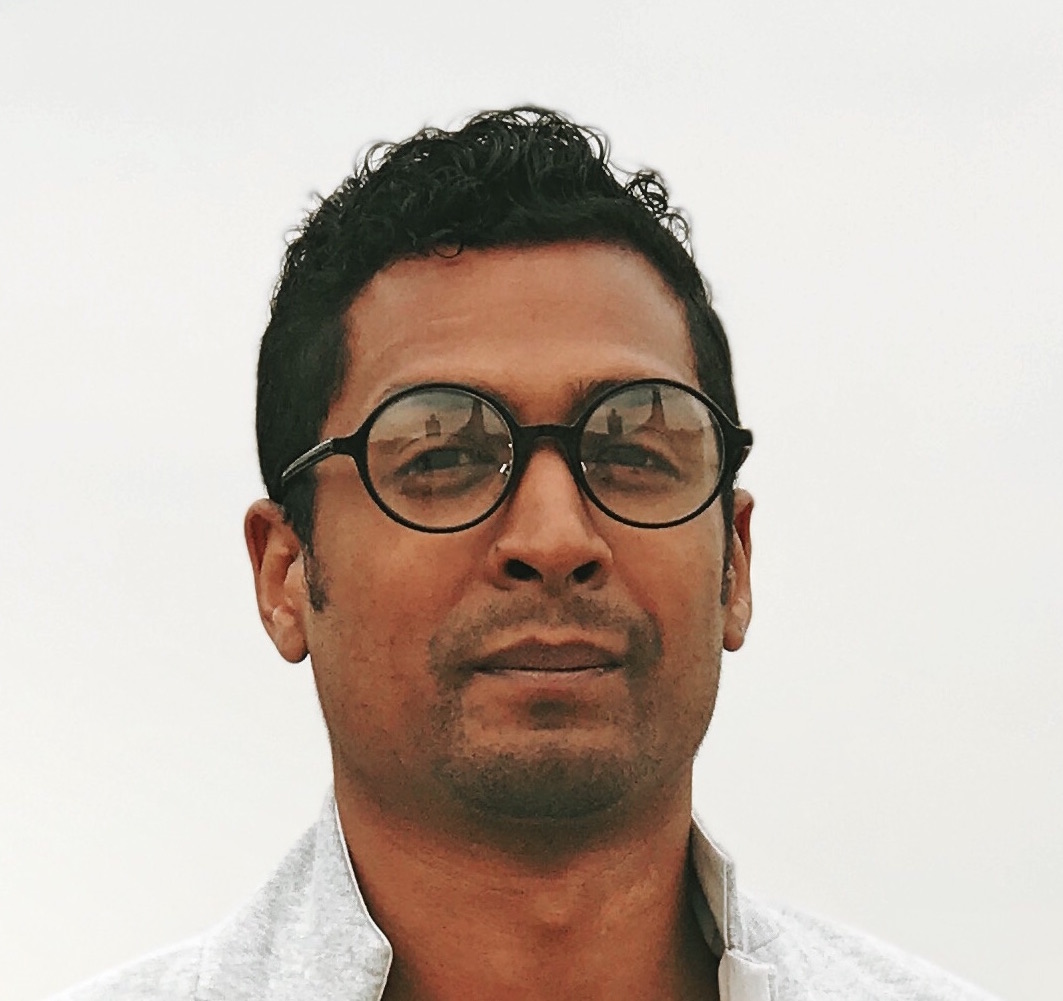 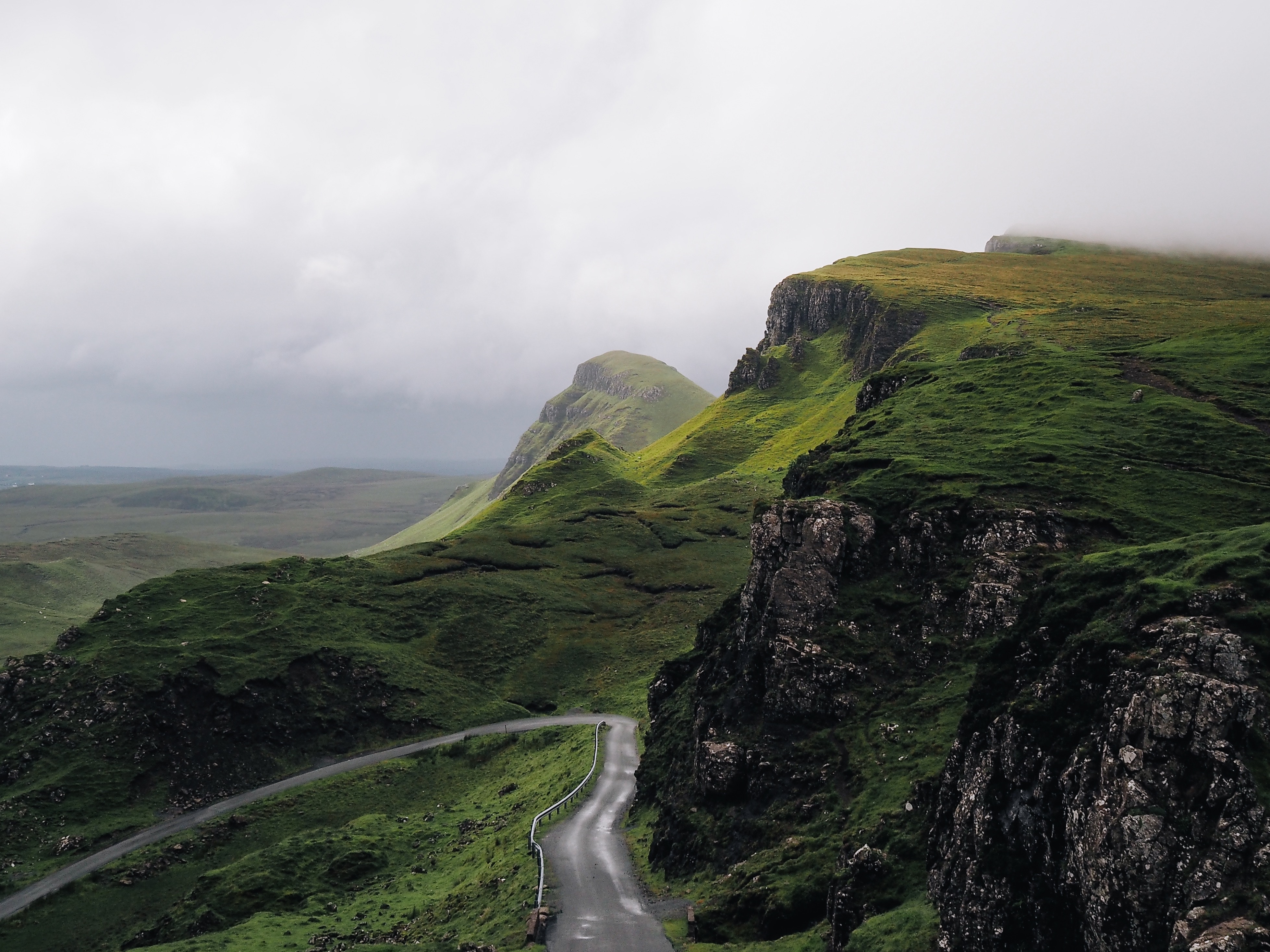 Biodynamic
‍
Biodynamic is a term that is used to describe a spirit, a life force, of working with the cycle of nature within a closed nutrient, self-regulating system that I will argue has valuable lessons for the way humans think about cities. A cherry tree serves rich and eclectic purposes, providing fruit for birds, humans and other animals, beautiful flowers for insects, and materials that break down and decompose into nutrients that nourish microorganisms, insects, plants, and animals. A cherry tree is a Biodynamic species that enhance the ecology around it despite the mess it may make in the process. Biodynamism is a term that draws parallels between real estate/architecture’s heavy dependence on locational attributes and naturally occurring processes, like the cherry tree, in a way that highlights exciting questions about the way we design and build in cities today.

How does building standardization affect a projects character, and what does it mean for the essence of a place? Are economic goals, an early industrialist mentality of mass production, and the emphasis on cost saving being placed before other significant components of a building project that affect its Biodynamism?

‍
William McDonough and Michael Braungart in Cradle to Cradle state “the single-minded cultivation of our species drastically reduces the rich network of ‘services’ and side effects in which the entire ecosystem initially engaged.” They highlight an issue in agriculture that could relate to cities, in the same way, I will try to compare wine to buildings. Biodynamic is most readily associated with viticulture, the cultivation of grapes, and the idea of terroir.  Based on the locational attributes of climate, sunlight, topography, geology, and hydrology, a holistic combination of all of these is held to give each site its own unique terroir.

For wine, this means retaining a taste, texture, and aroma that cannot be precisely replicated elsewhere.  While technology can unify standards by improving quality, paradoxically this same improvement can serve to unmask substantial differences due to terroir.  The essential notion of biodynamism is that components are natural, and they cannot be significantly influenced by management.  But by observing, anticipating, and maintaining a personal connection to the land, humans can participate in the process of Biodynamism, even enriching and being enriched by the process.

Like wine, buildings are location specific and can either have characteristics of somewhereness or nowhere-ness.  Unlike wine, structures are built to last, not consumed with a meal. Depending on someone's personal preference (or what's trending at any given time), they could have more of an affinity for one end of this spectrum or the other. Now, one of the things I like to bring up when discussing individual wine preferences is that it doesn't matter how much a bottle of wine cost or vintage it is for it to be considered "good," so long as it tastes nice to the person drinking.  Merlot box wine (nowhere-ness) may be perfect for Joe, while Steve likes his Oregon Pinot Noir (somewhereness).  The big difference between wine preferences and architectural preferences is that buildings have permanence and are present in the daily lives of people who enter thier sphere of influence. Therefore, the questions become less about individual preferences and more about communal preferences since these preferences affect more than the person consuming it making architecture inherently political.

When a city begins to simplify its built environment ecosystem, replacing complex natural communities with relatively simple forms based on a few strains, Biodynamism is compromised.  In many cities across the globe, informal settlements are nothing to be glorified, but they do conjure a form of organic complexity that sits in stark contrast to the controlled and limited building typology in West Coast City neighborhood residential and commercial zones.

In a regulated built environment, you know exactly what to expect, things are comfortable. Is architecture a reflection of a type of ‘market terror’? Or is it a reflection of culture? Can Biodynamism be present in the formalized urban setting that's so often contrived?
‍

Crisis Mode: How homeowners can help with the California housing shortage